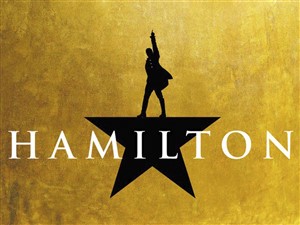 See Hamilton in Toronto during its limited run, with orchestra seating for prime matinee shows, a three-course lunch and luxury motor coach transportation included. This package is one of the only ways to still get tickets for the show, and offers excellent value.

Hamilton has been taking Broadway by storm since 2015, and it's coming to Toronto's Ed Mirvish Theatre for a limited run in 2020 with most shows already sold out. With nine dates to choose from, and matinee orchestra seating included, this is your chance to see one of the most innovative and riveting shows Broadway has ever seen.

Written by Lin-Manuel Miranda, Hamilton tells the story of America's founding father Alexander Hamilton through hip-hop, jazz, blues, rap, R&B and more, in a fresh, innovative performance that has earned the show several Tony Awards. The show chronicles how Hamilton, an immigrant from the West Indies, became George Washington's right-hand man during the Revolutionary War and then the new nation's first Treasury Secretary. It's a story of America then, as told by America now...and it's unlike anything you've ever seen.

March dates on sale! Only $375 with coupon code HAM-TO.

Below is a list of pick-up points available on this tour.

Below is a list of pick-up points available on this tour.

It is not possible to display the map. This may be due to Google Maps not being supported in your browser.

Search The location was not found

There are currently no departures available on this tour.

The website timed out while searching for the departure dates. Please try again.

Your next worry-free getaway starts here.

Check out some of our upcoming getaways for 2020! 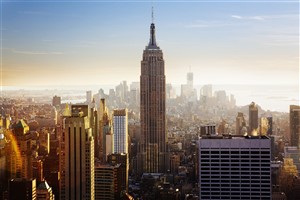 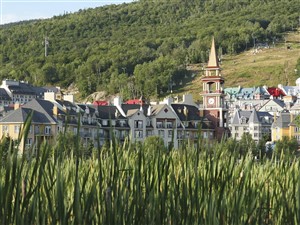 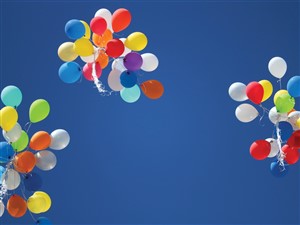 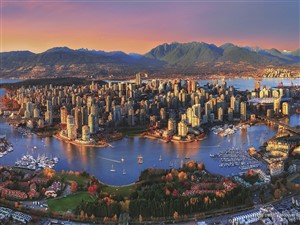 Best Tour of the West 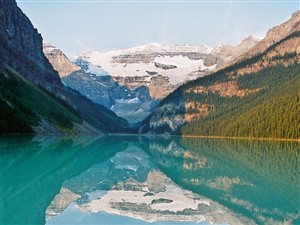 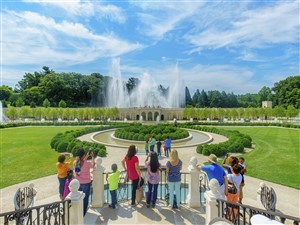 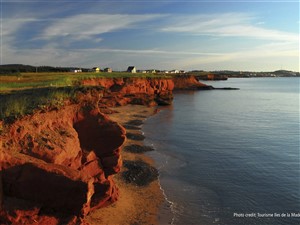 About Us Our Getaways Our Buses News Affiliations Careers